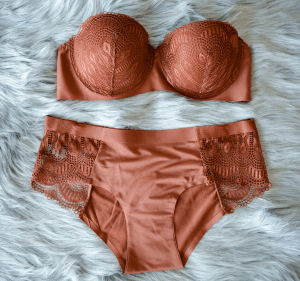 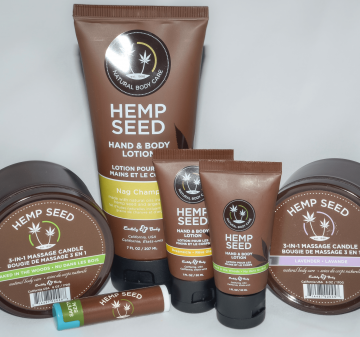 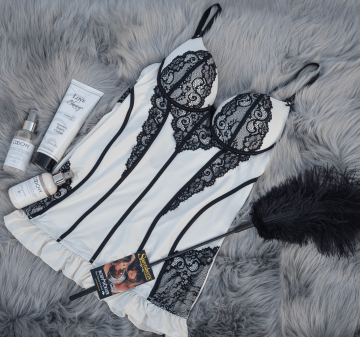 We now are providing curbside delivery as part of our effort to limit the spread of COVID-19. Order your products online and select curbside pickup at checkout to get your order brought out to you!

Every order we receive, we begin packaging as soon as possible, to assure it gets to you as fast as it can. You shouldn’t have to choose between quality and convenience, we provide both.

We make sure to encrypt all the information you give us, to keep you safe. Plus, we will never give away your data. Your safety is our number one priority!

We guarantee our merchandise to be free of manufacturing defects and will accept any defective item for exchange, replacement, or store credit within 30 days of purchase. If something of your order is defective, return it to us and we will cover the cost of shipping.

With the number of people getting it on in America you might not think sexual satisfaction would be a problem. It seems like everyone’s doing it. If it’s so problematic, why bother?

As it turns out, half of those surveyed were unhappy with the duration of their lovemaking sessions. Interestingly those surveyed were split on whether those sessions were too long or too short. 37% wanted longer lovemaking sessions while 14% found their sessions lasting too long. As a result, the majority of both men and women polled said they worked to change their own pace to try and match their partner’s. So much for the happy medium!

Reaching the proverbial finish line together is a noble but seemingly improbable goal. 46% of survey takers claimed they were more likely to see Bigfoot than reach climax at the same time as their partner. Ouch.

So why the emphasis on sexual satisfaction? Being a better lover can give your entire relationship a boost. Of those surveyed 61% said that they believe a healthy sexual relationship makes them feel like a better wife, husband, or partner. When you feel better it shows in all areas of your relationship.

So, what can you do if you’re struggling? The survey also found a number of Americans are getting more adventurous in the bedroom to try and solve these problems. The use of lubricants was very common among those surveyed. Using lube can have sex easier and more comfortable for both partners. In addition to the basic job of lubrication there are specialty lubes that offer flavors and even a warming sensation to heighten pleasure.

More than a third of those who took the survey also use adult toys as part of their lovemaking routine. In the last several decades the number of adult toys on the market has exploded. There’s more available than the basic “magic wand” these days. This is especially valuable for women who have trouble reaching orgasm during sex. Even if you don’t think adult toys are your thing, you owe it to your love life to check out what’s available.

As a local business, we need your support now more than ever.